We will not be doing any further coaching this year as the ground gets very cold and muddy!

We will resume coaching around March time in 2023

We do a first lesson which is perfect for the novice. The lesson includes tuition, clays, cartridges, ear defenders and use of gun.

This follows on from the first lesson and is shot on the Skeet layout to teach you how to give lead. This lesson is also useful for those who have been out of shooting for a while and want to take it up again.

This lesson builds on the second lesson and is shot on a Sporting layout.

The first and second lessons are done on Saturdays by appointment. The third lesson is done on a Sunday using whatever is set up for the Sporting layout.

If you have never tried clay shooting and want to have a go, we can help! 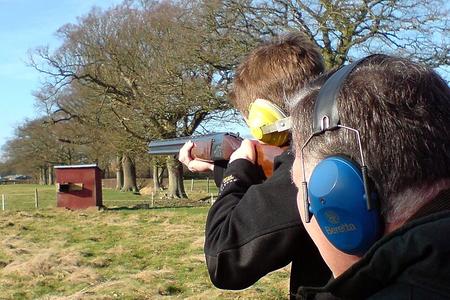 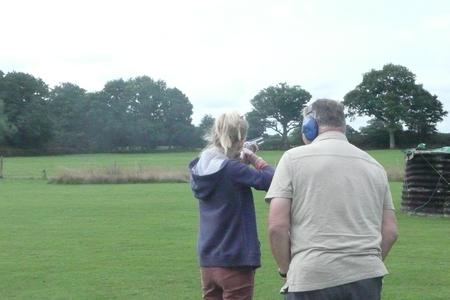 is done by our two resident coaches

He has been a CPSA qualified Coach for over 15 years and can draw on his vast knowledge as he has been shooting shotgun for over 30 years. He shot in the trials for the Welsh team, but due to work commitments was unable to take up the place.

Has been a CPSA qualified Coach for over ten years. She is also a qualified International Shooting Sports Federation (ISSF) Shotgun Judge and was a technical Officer at London 2012 Olympic Games, Glasgow 2014 Commonwealth Games and Goldcoast 2018 Commonwealth Games.